What is a project?

What is a project?

Strategic Partners supports organizations such as companies and local governments as its main business in order to create the ideal type of society. On the other hand, what Strategic Partners participates in as the main body or working member of the activity is called a “project”, and they are active and experienced as a player who directly contributes to society.

Significance of implementing the project

There are three themes in the Strategic Partners project. All projects fall into one of three categories. Based on that theme, we aim to realize a better society by teaching various productions and executions in addition to strategic planning.

We aim to solve problems that someone, big or small, is having trouble with, from small problems related to daily life to big problems in society as a whole, using strategies as a weapon.

We produce and publish movies as a tool for social change and entertainment. We also aim to improve the production skills of our staff through film production.

The movie “Tatara” is a human drama that depicts the nature of Shimane and the love of father and son, with the motif of tatara iron making (an iron making method that developed from ancient times to the early modern period in Japan).

Directed by Kunio Nozawa of the 2021 INDIE SHORT FEST Grand Prix, who won the Foreign Language Short Film Award at the 2017 Nice International Film Festival. Since this movie also has the theme of SDGs, we aim to show it not only at overseas film festival entries but also at environmental groups and international organizations around the world. 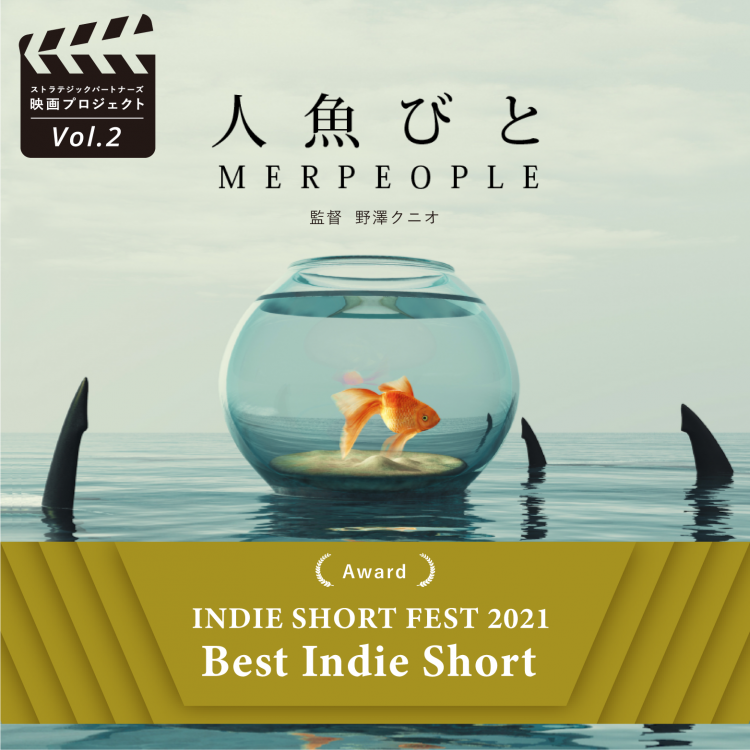 Synopsis: How goldfish were born, for humans to appreciate.
Where is the happiness of such a goldfish?
Koharu travels to Hong Kong to free the trapped goldfish.

Koharu, a 19-year-old woman who is stuck in address, heads to Hong Kong alone.
The purpose is to “liberate” the goldfish captured as a commercial tool.
It was Mei, a 19-year-old who was also trapped in address, who agreed with the act that seemed to be nonsense.
At the same time as they release the goldfish, they try to get out of each other’s address sense. 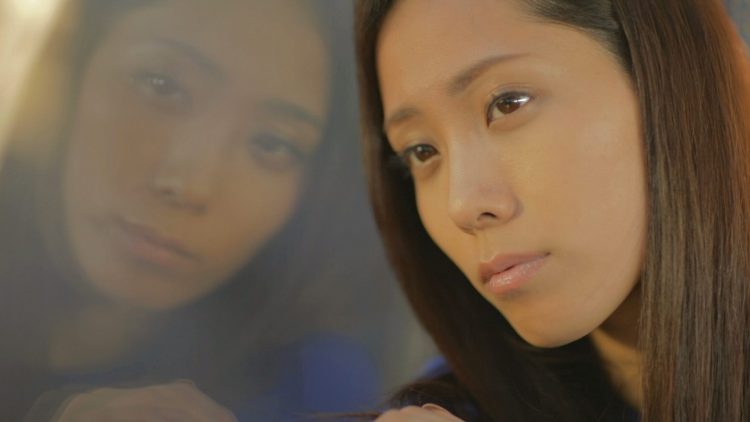 Synopsis: Masumi (24), who does not realize that she was loved and raised by her unmarried mother, Tokiko (48), heads for Chichibu after her mother’s funeral, guided by the postcards and handkerchiefs left behind. My own memory that revives while visiting the place of the edge. And what is my mother’s feelings for Masumi?